During the Silver Millennium, Sailor Mercury existed as Princess Mercury living in a Mariner Castle. Her duties are to protect Pricess Serenity, princess of the moon.

Why I love this character

Ami has been one of my most favourite characters since I first discovered Sailormoon! Firstly, blue is my favourite colour, as is the element water, and I completed my degree in IT and now work in IT -and- I have to admit I was a bit of a nerd / loner in high school. I had friends, but I remember spending a lot of time at the school computers during breaks and after school because that’s where I felt most comfortable. I just relate to Ami on so many levels!

Before you say anything, yes I know I didn’t draw the Mercury symbol on my forehead, I decided to go without it. The dress is lined and was finished within two evenings, the pattern is very simple and I think the hardest part was ensure the chest patches looked even. It’s a lovely dress to wear, I had a lot of fun wearing this. 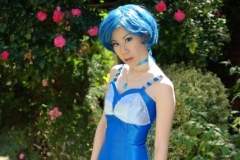 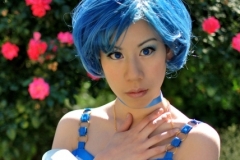 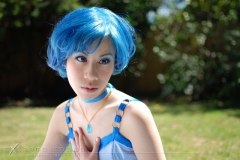 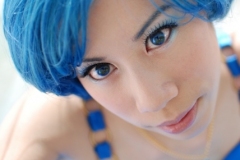 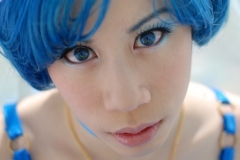 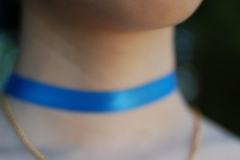 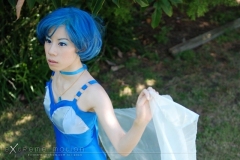 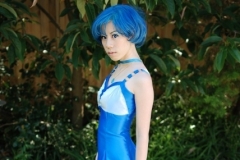 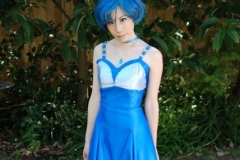