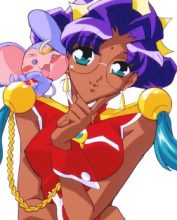 Anthy is consider the ultimate reward for being the best duelist at Ohtori, she becomes the winner\’s bride and succumbs to every single one of their commands. However, there is much more to Anthy for she is the key for the duelist who wishes to enter the castle in the sky…

I made the costume because I desperately wanted Dee to dress as Anthy, I’ve always had a feeling she would be THE perfect Anthy and I’m pretty certain I was right! She’s such a beautiful person, and she is absolutely stunning as Anthy. *^^* The costume was a pain to make, but when I saw Dee put it on I knew it was all worth it in the end~ 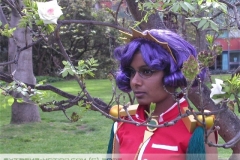 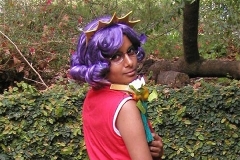 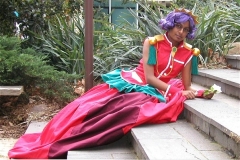 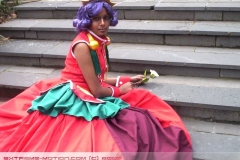 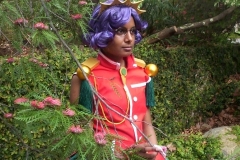 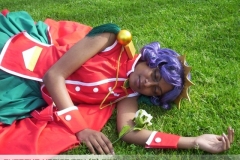 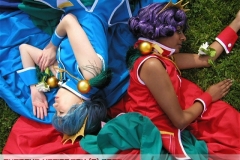 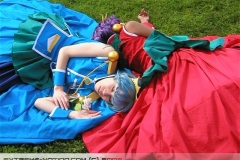 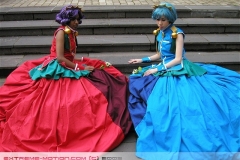 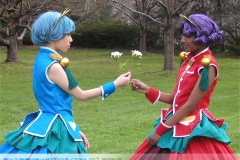 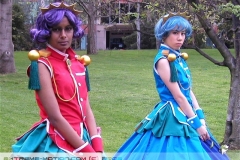 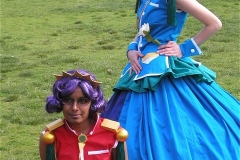 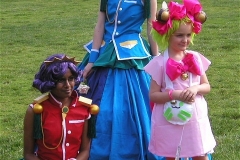 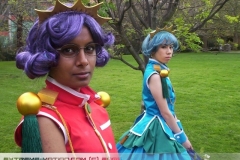