Eureka is an aloof, virtually emotionless girl who pilots an LFO called the Nirvash typeZERO. She is very calm and direct, and always speaks her mind.

I’m going to be honest and say I don’t know much about Eureka, and I mainly did the costume for kicks when I met her voice actor (only the queue was too long and I couldn’t be bothered in the end). It was still a great and entertaining costume to make. It’s the first time I attempted embroidery and while it came out a little wonky, I think it was pretty good for a first try.

My favourite part was the boots, they started off as black shoes and after 2-3 days of a lot of trial and error I was able to lengthen them and completely cover them 🙂 They were a pain, but I can see that making accurate (or close to accurate) shoes really gives the entire costume a lift!

Unfortunately my holster broke off right before we went to the convention, so I decided to leave it at home, as you can see in the photos below. Hopefully I will redo it and plan a proper photo shoot in a more Eureka-like setting. 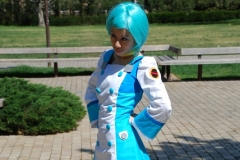 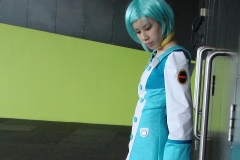 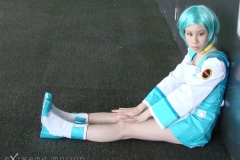 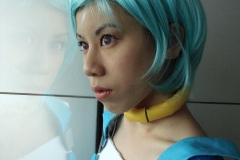 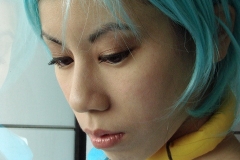 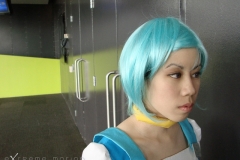 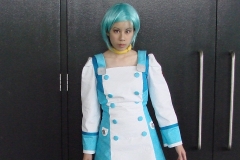 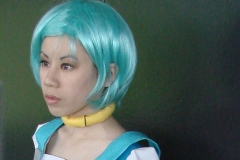 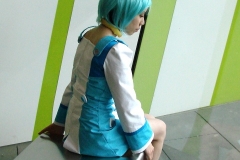 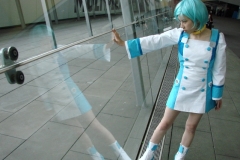 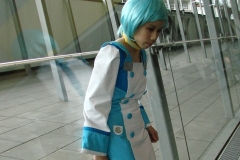 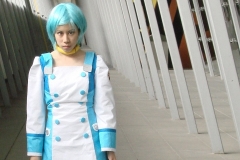 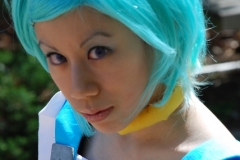 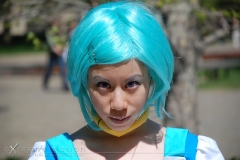 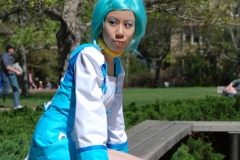